Senior advisor for an independently the Chief Cross-Asset Strategist for Financia, responsible for identifying investment opportunities and risk across global asset classes.

I am a senior advisor for an independently owned financial planning company called Financia. We are an International Financial Planning company with offices in multiple jurisdictions over the world. Working with Financia gives me the ability to advise international expatriates living in the middle east from where I live in USA.

John is a #1 New York Times bestselling author. With more than 1 million copies collectively in print, his seven books on personal finance have been translated into several languages and educated countless people worldwide.

John appears on stage frequently, talking to thousands of people every year, and is widely acknowledged as an entertaining and informative speaker. He has testified before Congress three times, participated in an SEC Roundtable and appointed by Presidents Bill Clinton and George W. Bush as a delegate to all three National Summits on Retirement Savings. John taught personal finance at Georgetown University for nine years, publishes an award-winning 16-page monthly newsletter and his website offers comprehensive and free personal finance education.

John is active in community service. He is a Policy Board Member of the American Savings Education Council and is on the Foundation Board of Directors for the Wolf Trap Foundation for the Performing Arts. He serves on the Southeast Board of The Boys and Girls Clubs of America, is a member of The Boys and Girls Clubs of Greater Washington Foundation Board and served on the BGCGW Metropolitan Board of Directors for seven years and serves on the BGCGW Leadership Council.

My job is to help professionals to achieve their financial goals whilst having adequate protection along the way. I do this by tailor making financial solutions to suit my clients individual needs.

By making my clients money work harder, making sure it’s in the right place, at the right time and accessible if needed, I can make a real difference to their families’ futures.

We have over 20 years of experience providing expert financial advice for both businesses and individuals.  We make this belief a reality by putting clients first, leading with exceptional ideas, doing the right thing, and giving back

Useful information for you 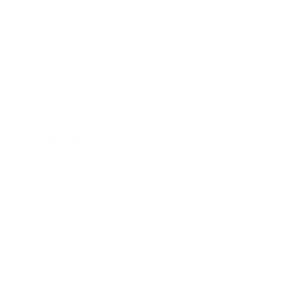